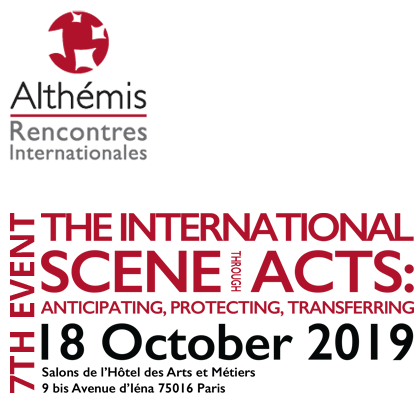 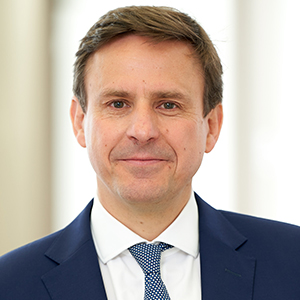 Bertrand is a notary in Paris, and vice-president of the notary network Althémis, the first integrated notary network.
He has carried out numerous roles within his profession, including general rapporteur at the 108th Congress of French Notaries on the theme of transfer in September 2012.
He has been the President of the Interdepartmental Chamber of Notaries of Paris, since May 2018, and a member of the Institut Juridique du Conseil Supérieur du Notariat (Legal Institute of the Senior Council of Notaries).
He specialises in inheritance planning and in the transfer of assets, within a distinctly international context. He participates regularly on these issues in symposiums or through specialist publications.
He is scientific co-director of the Revue Fiscale du Patrimoine published by LexisNexis. 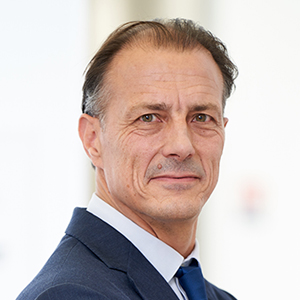 Pascal is president of the notary network Althémis, the first integrated notary network.
He is a board member of the International Lexunion Network, bringing together estate specialists from the majority of European countries.
He is a Doctor of French and European law, with a DES in Asset Management and DEA in Commercial Law, and is a member of the French Institute of Commercial Law (Institut de Droit des Affaires). After spending the first part of his career as a legal and tax consultant and then as a tax lawyer, in 1993 he joined as a Notary, which is a long-standing tradition in his family.
He is co-author for Francis LEFEBVRE publications of: “Pactes d’actionnaires et engagements Dutreil”, “Stock-options Attribution gratuite d’actions”, “Les Holdings”, “Mémento Droit de la Famille”, and “Mémento Patrimoine”.
He is a regular collaborator on scientific reviews, namely Droit & Patrimoine, La Semaine Juridique and Répertoire Defrénois.
He is Head of Tuition at the Paris-Dauphine University and at ESCP Europe. 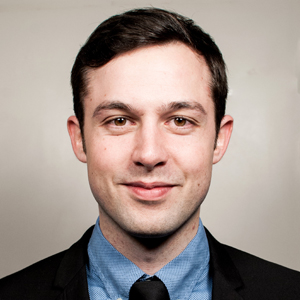 Coming from Brittany, Yann first worked for four years in the Estate Engineering Department of a Rennes Notary firm. He is now a Notary in the International Clientele Department of the Althémis Group. He provides consultancy on particular issues linked to transnational scenarios.
He holds a Higher Notary’s Diploma (Rennes I) and a University diploma in International Notarial Law (Lyon III).
He is also contributor to the LexisNexis Jurisclasseur in Estate Engineering and a member of the Scientific Committee of the Revue Internationale du Patrimoine. 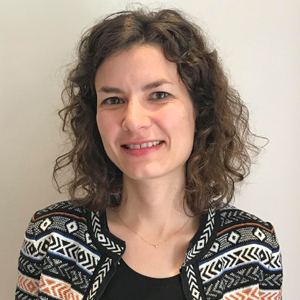 Dorine has worked in several notarial and legal firms on issues of private international law and family law. She has now joined the Althémis Group’s International Clientele team.
She studied for two years in the United States, holds the Higher Notary’s Diploma (Paris-Dauphine) and the double American and French Bar.

Following several professional experiences in Notary Studies in France and abroad, including London, Saint-Martin and Montreal, Marie joined the Althémis Group International Clientele Department at the end of 2018, to assist the department’s notaries in their various cases and tasks.
She was in the first class of the Notary BTS, she also has a degree at the University of Law of Orleans and is fluent in English. 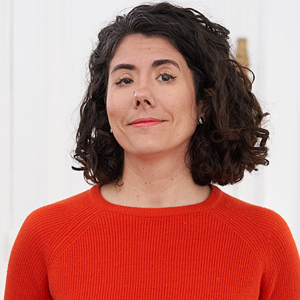 Stéphanie joined the Althémis Group in 2010, after a dual course in information – communication and notarial law, contributing to the creation of the Centre for Operational Documentation. Today she manages and directs the centre. Well-travelled and with great organisational skills, she ensures the perfect conduct of the Rencontres Internationales.

With the participation of 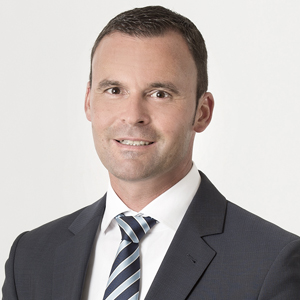 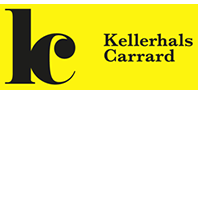 Lawyer and Notary in Bern

Lawyer and Notary in Bern

Philippe is Managing Partner of the Bernese site of the Kellerhals Carrard firm and also heads up its notarial team. An experienced notary, he advises both individuals and companies regionally, intercantonally and internationally. He is particularly active in the Franco-Swiss field, be it real estate law, matrimonial and inheritance planning, liquidation of estates, company or foundation law. He also practices in the fields of sport and energy law. A native French speaker, he is also able to advise his clients just as precisely in German. Philippe holds regular conferences in Switzerland and abroad on estate planning and sports law, as well as regularly publishing on these topics.

With the collaboration of 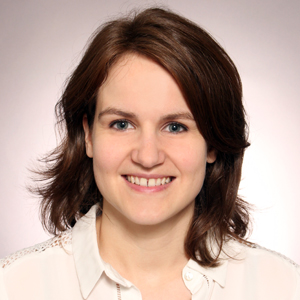 After having practised for 10 years in 3 Parisian notarial firms, Pascale is now a notary in Saint-Germain-en-Laye, where she supports her French and foreign clients in their estate and property organisation, integrating an international dimension. In addition to the Higher Notary’s Diploma, she holds the Masters 2 of Private International Law from the Panthéon-Sorbonne University and the diploma from the Aurep Expert in Estate Management. She publishes articles on the issues of international law and speaks at conferences and training sessions.